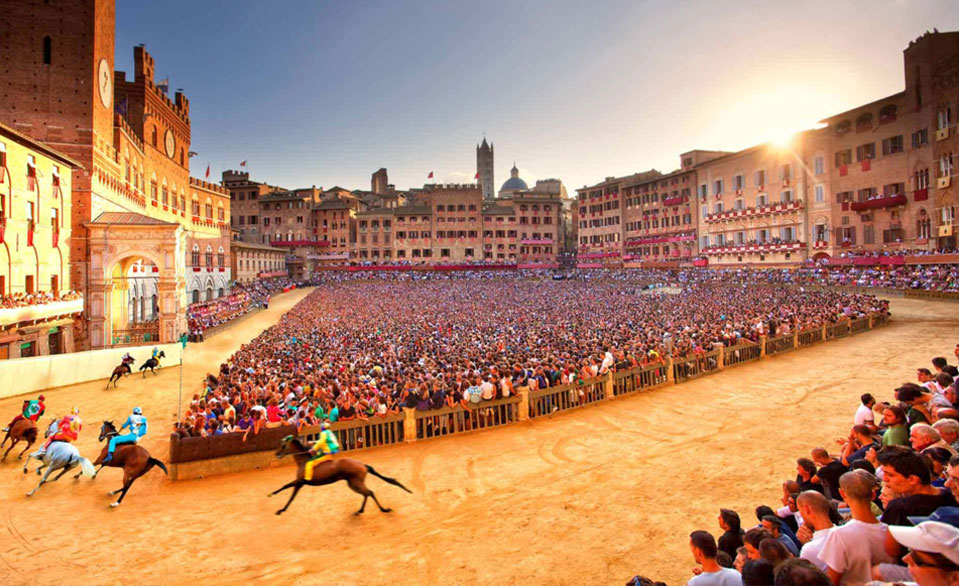 Earlier today, I was contacted by Politico $-$ they are covering the story about the European Union’s process to reassign the two EU agencies currently located in London, the European Medicines Agency, (EMA) and the European Banking Authority (EBA) post-Brexit.

I know of this, but wasn’t aware of the actual process, which is kind of complex:

Cat Contiguglia has contacted me to have a chat about this $-$ they had done a couple of pieces likening the resemblance with the Eurovision contest. As I told Cat, however, I think this is more like the way cities get assigned the right to host the Olympic Games, or even how the Palio di Siena works… I guess lots of discussion is already going on among the member states.

Apparently, Milan and Frankfurt are the favourites to host EMA and EBA, respectively._ _I think I once heard a story that, originally, EMA was supposed to be located in Rome. Unfortunately, the decision was to be made just as one of the many Italian political scandal was about to uncover, pointing to massive corruption in the Italian healthcare system and so Rome was stripped of the title. Perhaps a win for Milan will help Italy get over the World Cup…