The next Harry Potter?

The editor just sent me the cover of the book. I think it looks pretty cool (but I would say that, wouldn’t I?…). 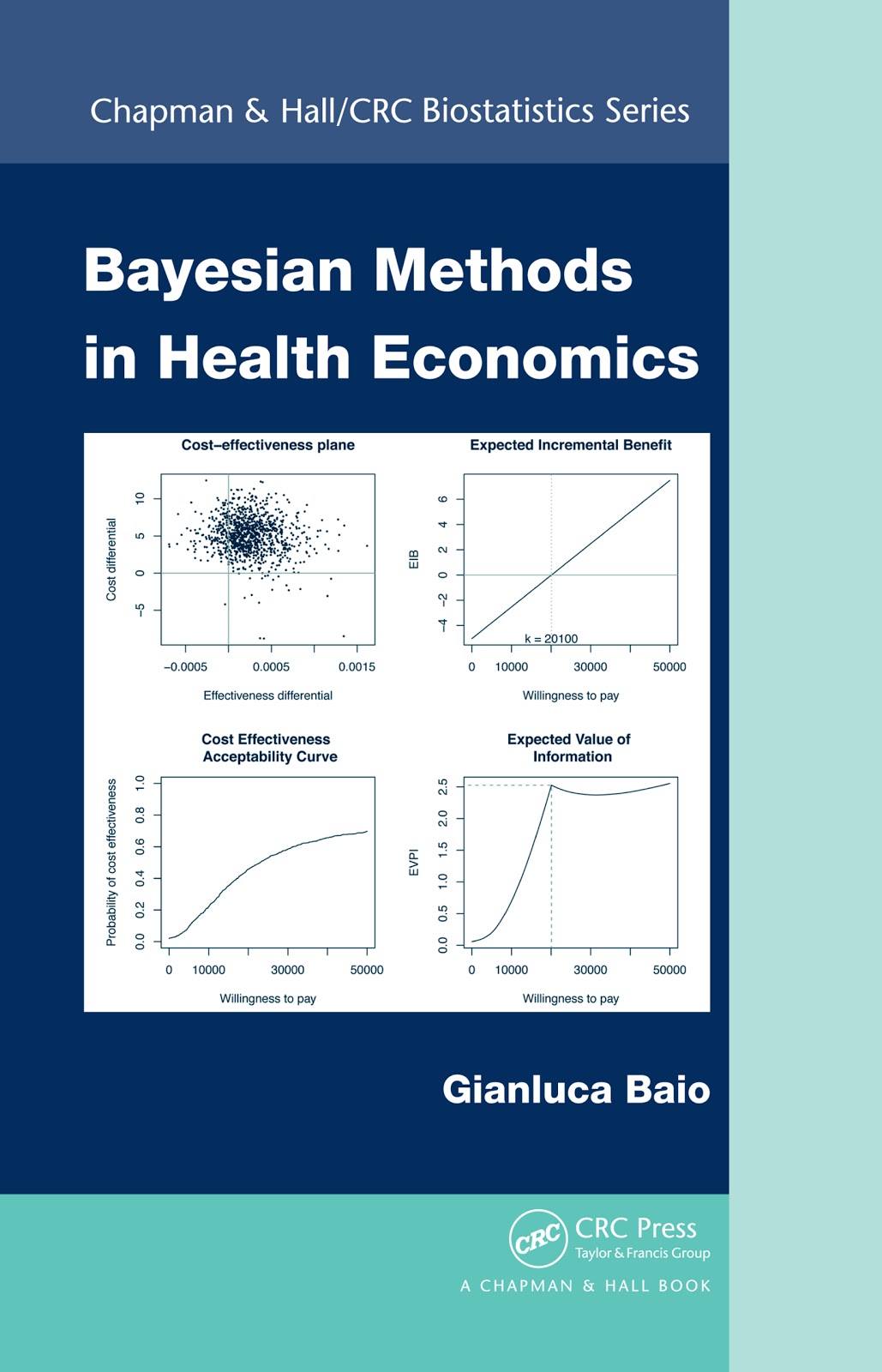 I think it will be released later this year (probably September/October). More info (including a table of contents) here; I’ll put the codes for some of the examples and other stuff on the website as well.